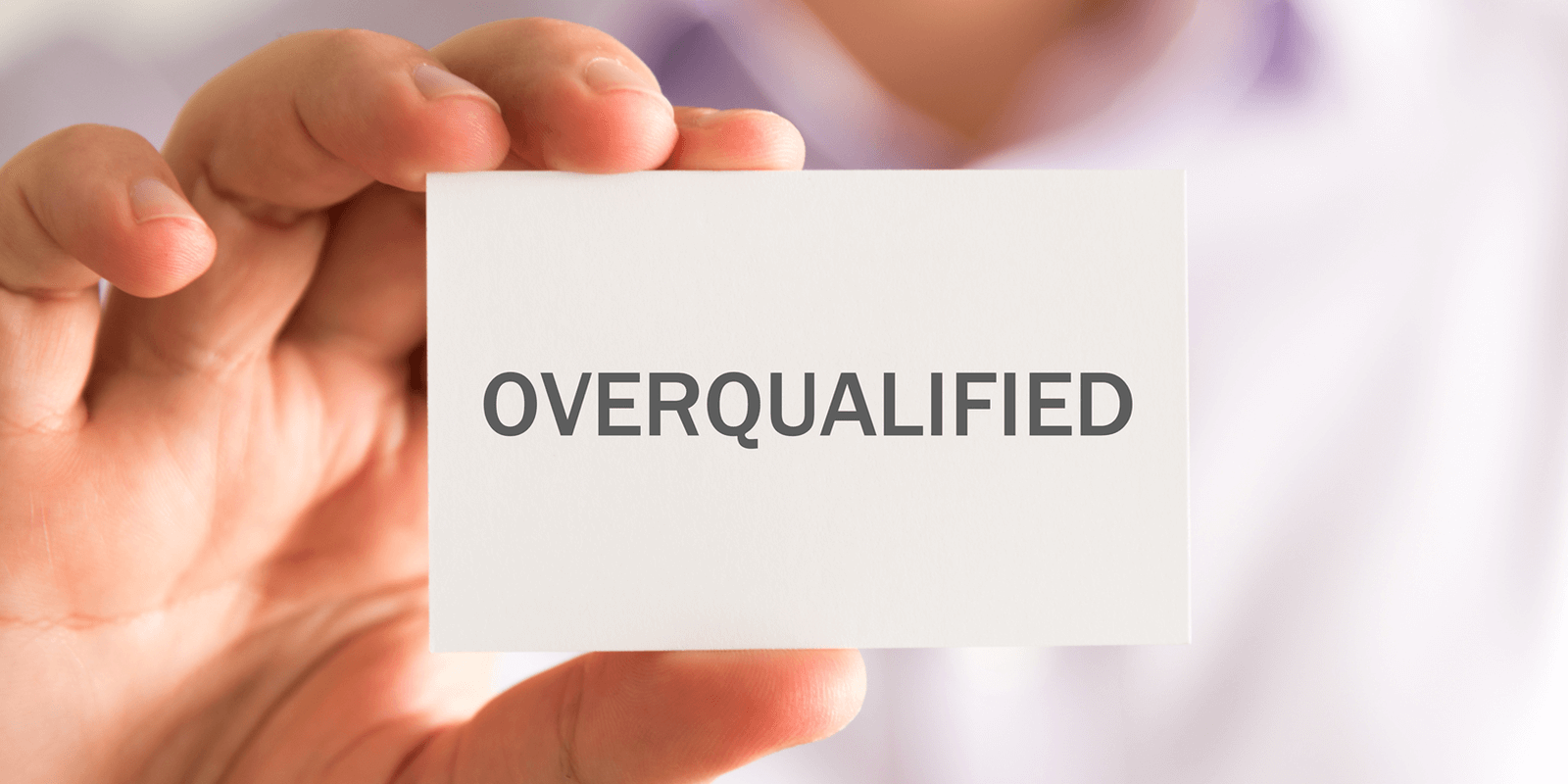 Our Managing Partner, Lance Winsaft, has been facilitating conversations around hiring and COVID related issues to watch for. In this interview he answers the question by Felicia from Panthera Leadership of hiring overqualified talent and why that’s a concern.

Felicia: We’ve talked about how things are goign to be as we start returning to work and companies begin hiring again. I can imagine several of our CEOs and business leaders are thinking it’s a great opportunity to pick up better talent for the same salary. They’ll have more people to choose from. So what advice would you give to the CEOs that are considering hiring someone who might be overqualified for an existing position?

Lance: There’s definitely a lot more talent on the market and we’re hearing that a lot. In fact, a lot of companies are saying things like, “Oh yeah, it’s going to be a lot easier to find X, Y, Z.” That may or may not be the case.

So that leads to my first piece of advice, which is not to assume that the influx of talent in the market is the right kind of talent for you. You want to make sure that you’re keeping your parameters to what they are and not trying to get a bargain on somebody unless it makes sense.

Now, in terms of this whole “overqualified” thing, I actually hate that this is a thing in the market because really that’s ageism in disguise. 9 out of 10 times, if someone says that someone is overqualified, they’re saying they’re too old. And again, that’s ageism. It’s just inappropriate.

Now, there are some things about an overqualified candidate that actually are valid concerns. The number one valid concern when hiring someone who may be overqualified is that they’re going to get bored in the position, and that happens a lot. Someone comes in to do something that is below their pay grade and they get bored, or they just get over it in some other sort of way and then they’re gone.

Ultimately that could end up being a bad hire, and bad hires on average in this country, cost over $20,000. So, you know, that’s the biggest thing to be careful of when hiring someone who’s actually overqualified.

You’ll talk to some people and ask why they only spent six months in a role to find that it wasn’t more of a stepping stone into their next role. That is a lot of people’s strategy and that may be a lot more people’s strategy as things start to pick back up here.

You really want to be careful to weed that kind of stuff out and find someone who’s going to be right. So that’s the biggest thing to watch out for with someone who might be overqualified for a role they’re applying for. Making sure you’re getting the right fit for the long term.

I would always say it’s more important to focus on the fit and not the dollar amount. The right fit will pay off over the long term. Always. You’re going to get an amazing ROI on a solid employee. Saving $10-20,000 a year is silly when you look at the implications of trying to save that on the risk.

These times are especially critical when it comes to hiring the right people for your team.

Contact us to schedule a discovery call and see how we can help find the right people for your team! 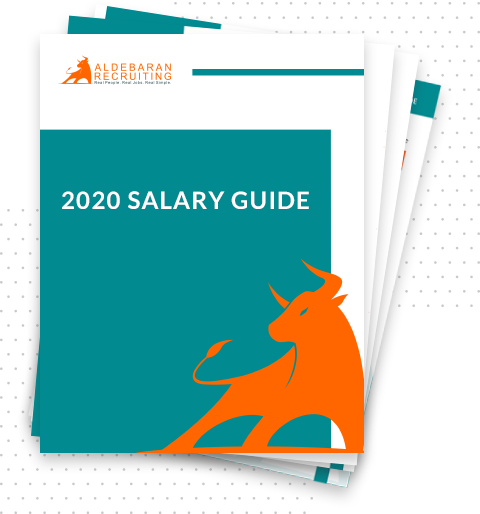